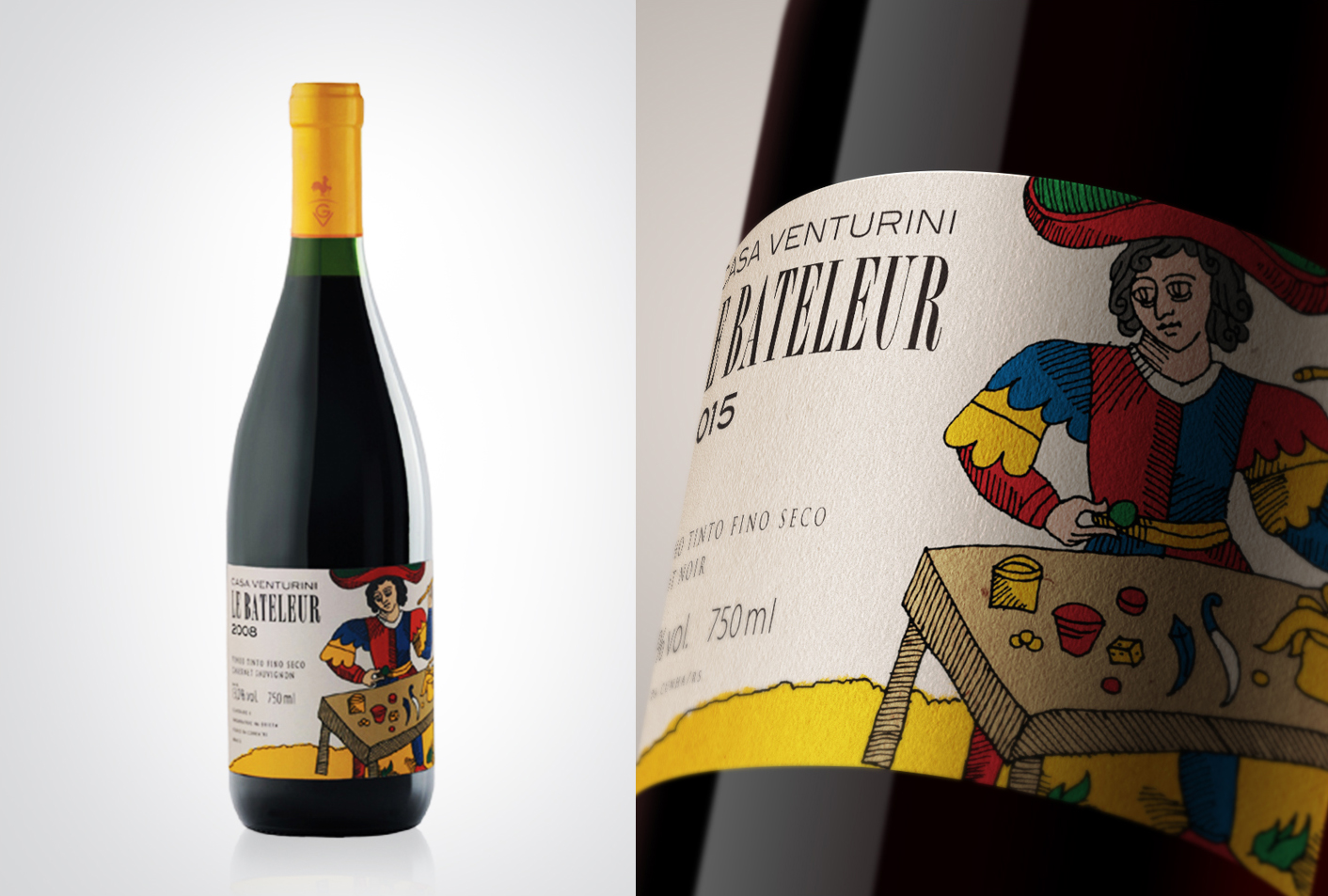 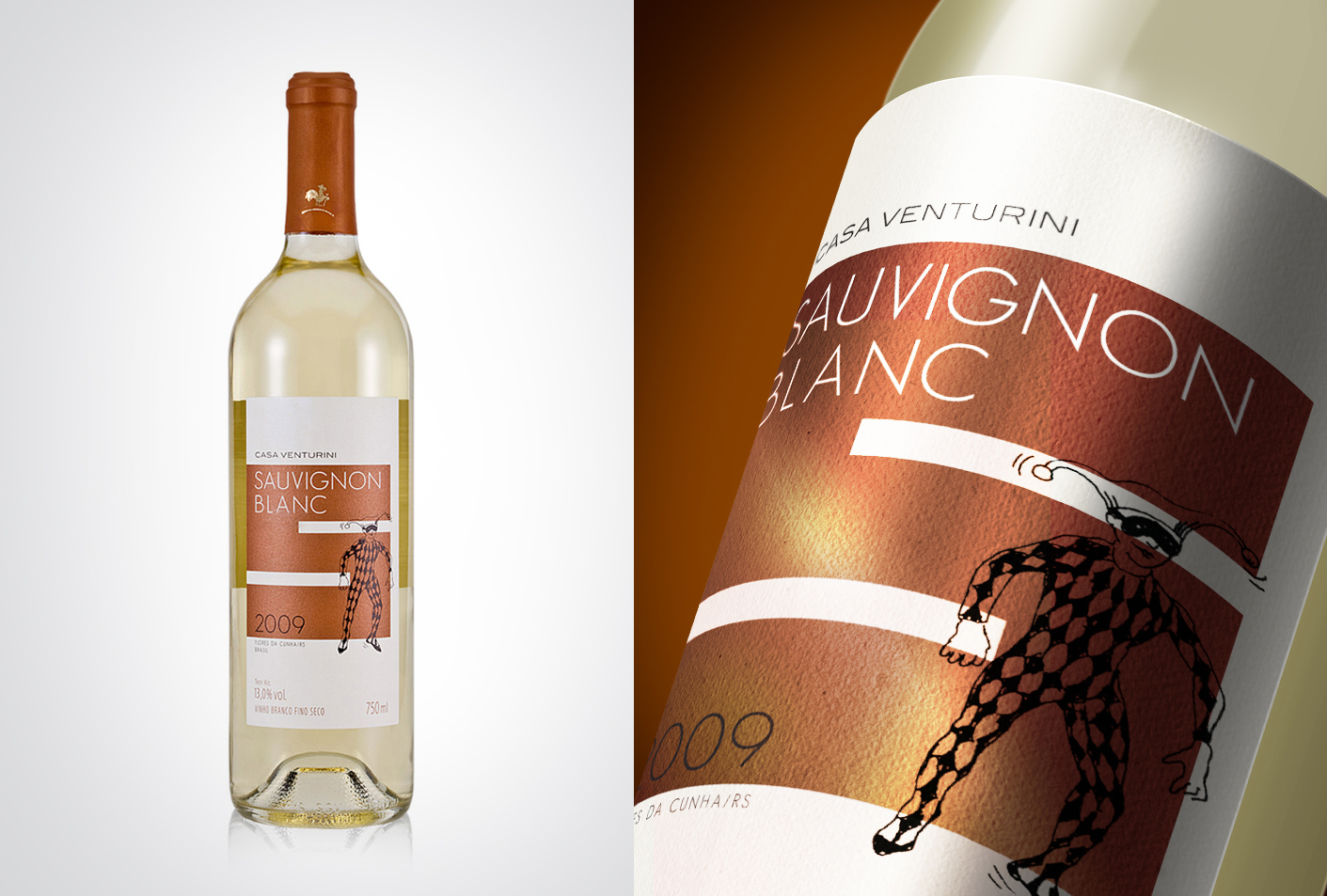 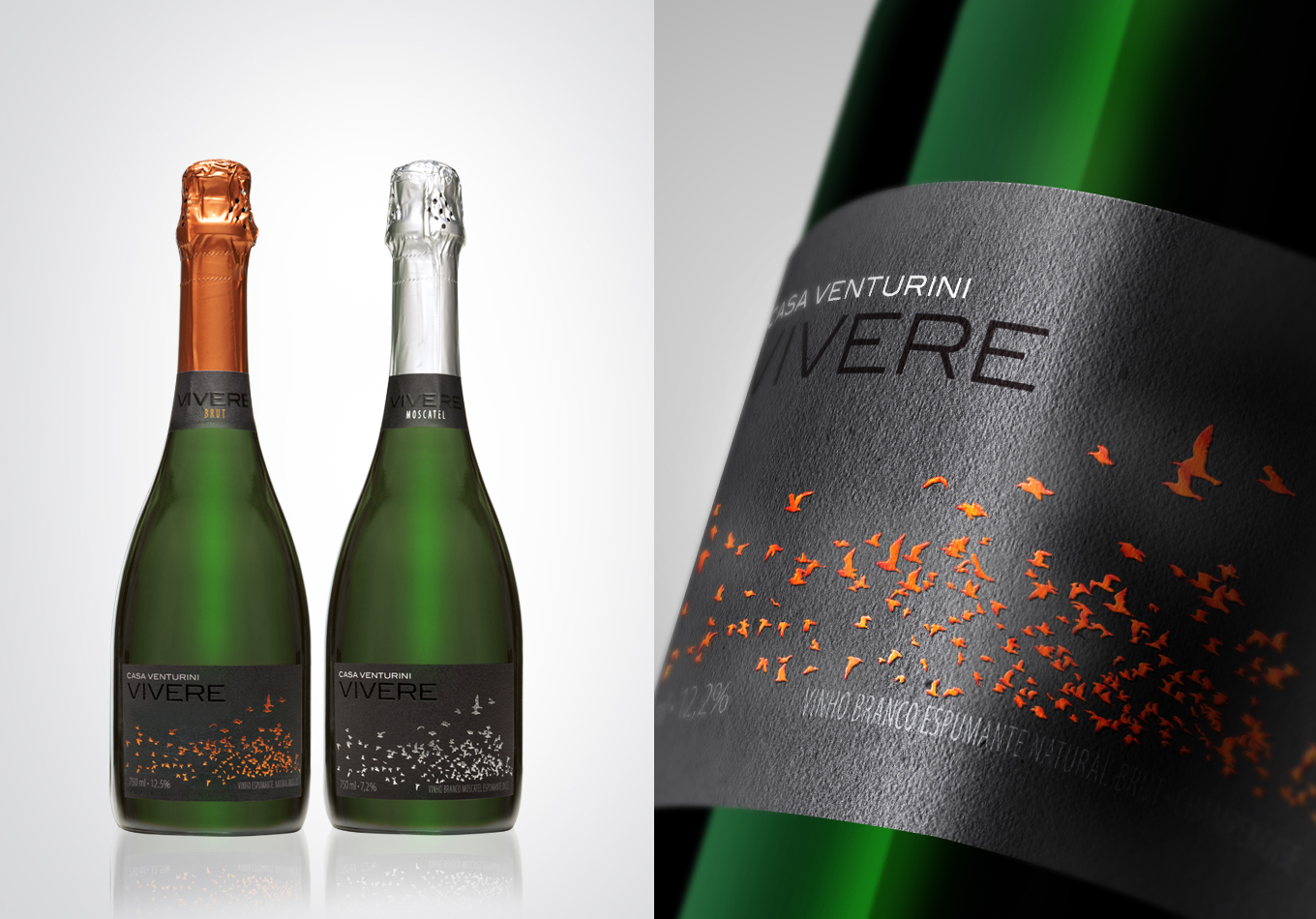 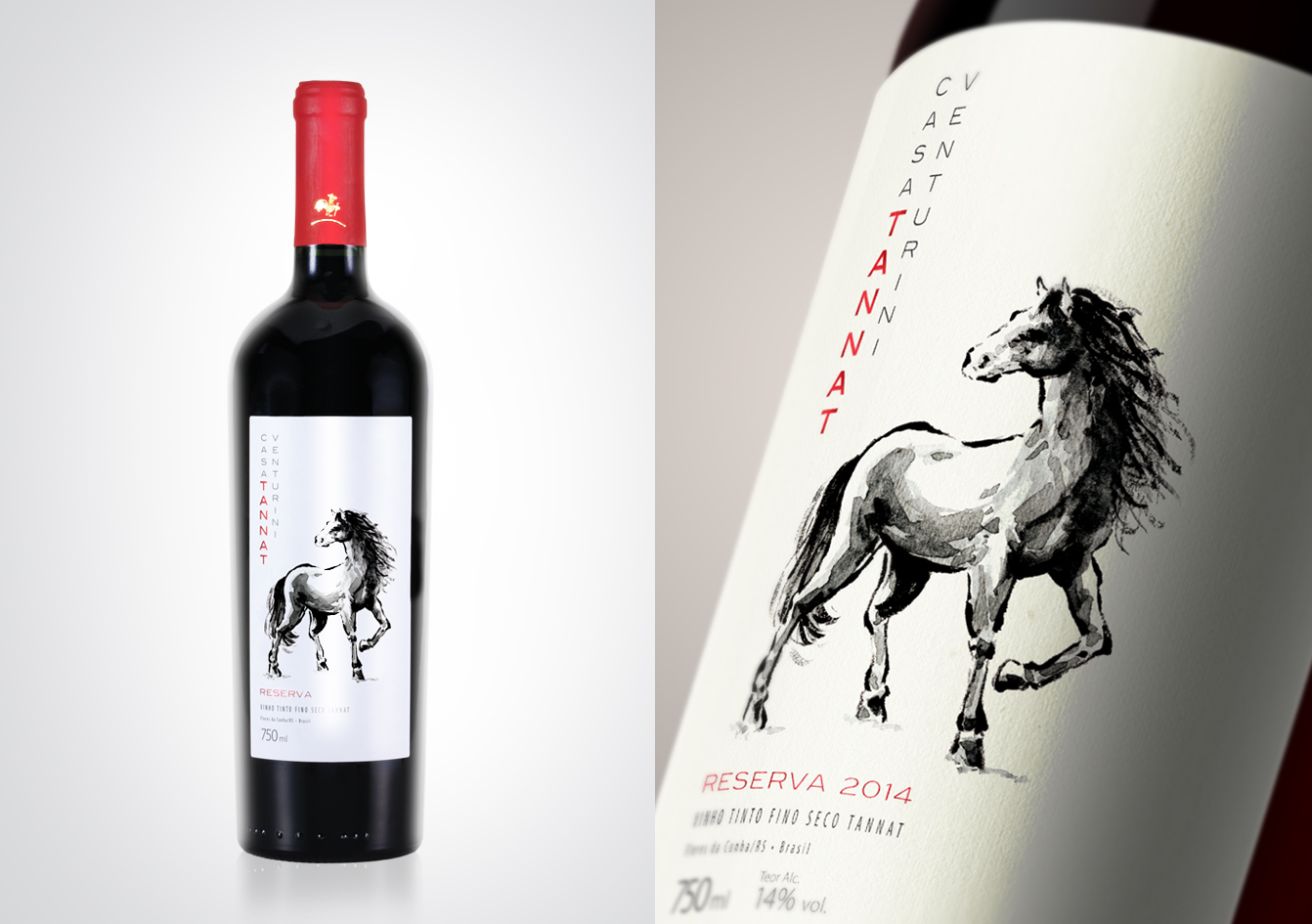 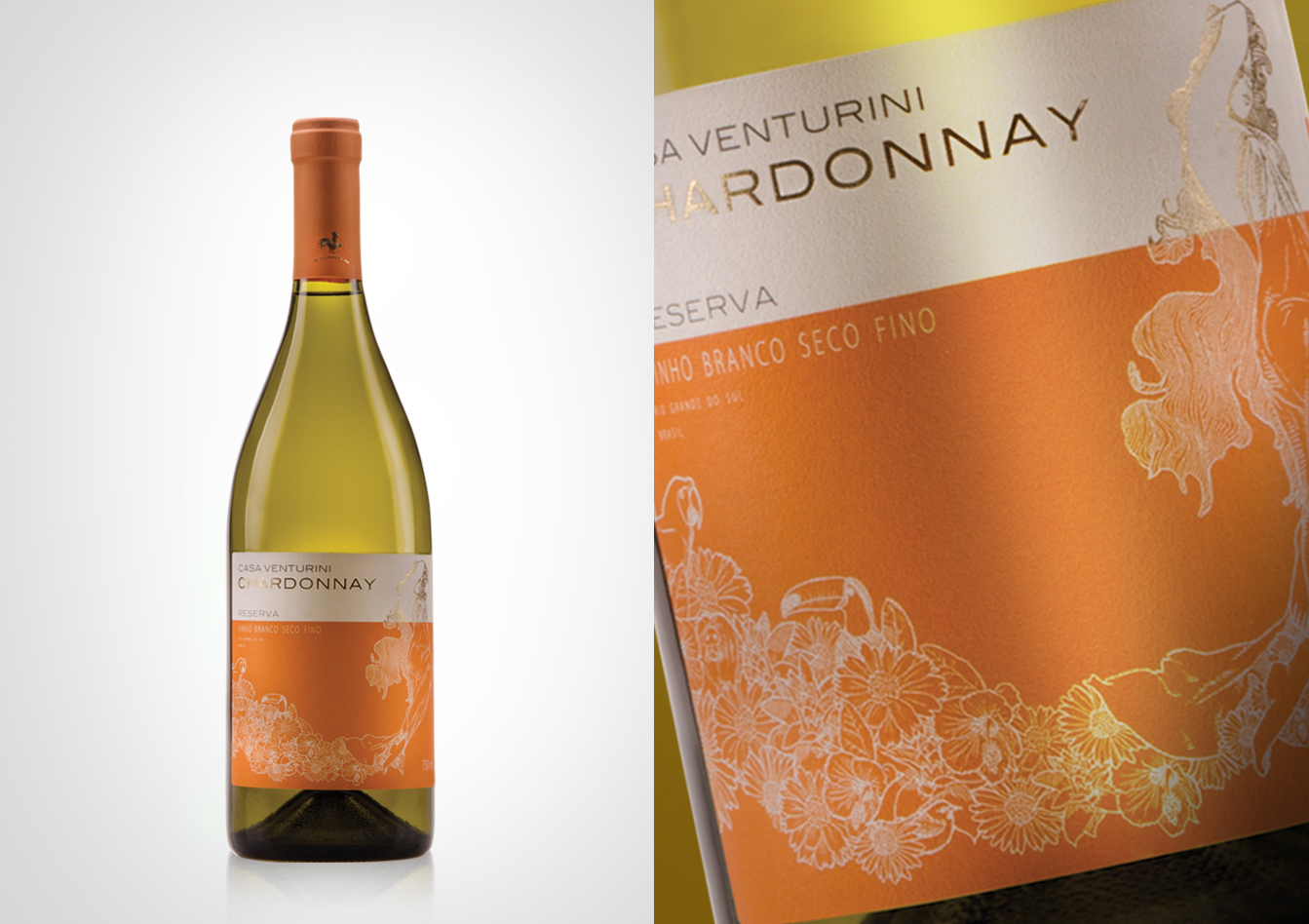 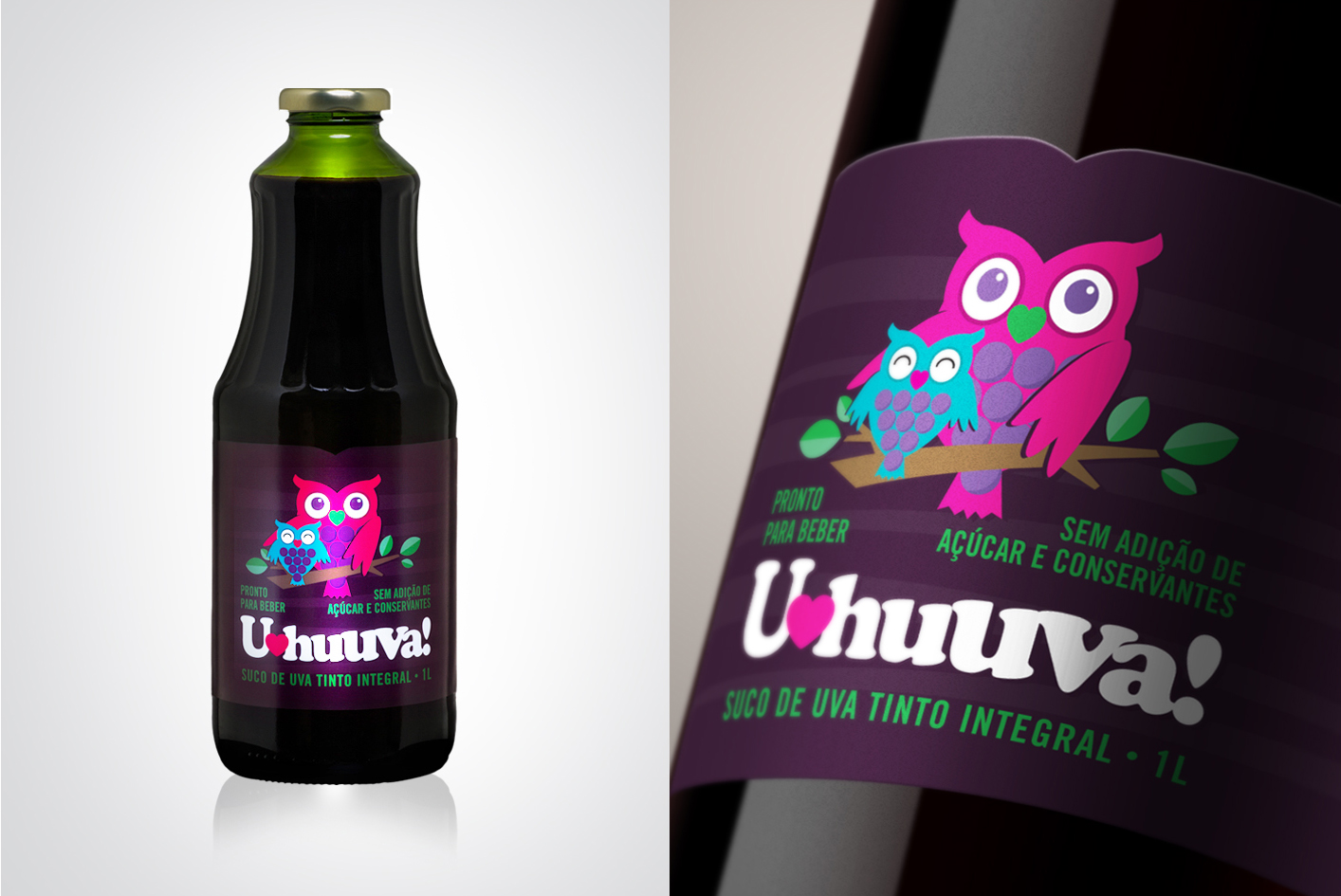 Defining the positioning of the brand that would adopt a Magic Rooster as logo, we suggest that with each launch, each label should have a different story to tell.

So it was with Le Bateleur (Magician, 1st letter of the Tarot de Marseille), with the Sauvignon Blanc (Arlequim), with Cabernet Sauvignon (Lobo Guara), Vivere (Pássaros) among others.
Mantive os nomes dos vinhos
All these stories are based on and intertwined with a supposed history at the Serra Gaúcha, more precisely in Flores da Cunha, currently the largest producer of grapes in the country and affectionately known as Terra do Galo.

"It is commented that at the beginning of the twentieth century a magician who passed by that promised to cut off the head of a rooster and resurrect it in a public square. The Mayor and the Priest, ready to capitalize on the unusual event, stopped the city and turned the Church on stage for the announced miracle. On one side the Mayor held his head and on the other, the Priest embraced the rooster’s body. In an accurate blow the magician separated the parts. At that moment, he said he had forgotten the miraculous dust on his Ford T, he ran to pick it up. For the people that waited apprehensively, there remained to be heard and to see in the distance the sound and the light of the old fashioned car that left the city with all the money in the trunk.